How the Silent Treatment Affects Relationships and How to Deal ...

The silent killer in relationships is also known as 'the silent treatment' or 'stonewalling', where one person ignores the other for a long period of time. This is done without warning and prior agreement, so it's often as if they have suddenly dropped off the face of the earth. Therefore, it's very different to a 'cooling off' period (usually after an argument) which should only last a couple of hours or days at the most.

2 The Effect on Relationships 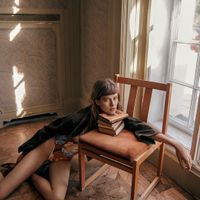 10 Best Books to Read for Girls Who Are Trying to Get over a Heartbreak ... 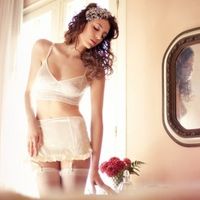 One of the best things you can do is try your hardest not to push them and this includes begging, pleading, asking, demanding and any other form of communication which can be considered 'pushing' for answers or their reply. Your attempts to push this person to talk will actually be counter-productive, as it's easy for them to feel suffocated and pressured to reply to you. It will not bring the answers you want any closer. Pushing them can also drive them further away and you might end up having to wait longer to hear from them than you did initially.

When you're being given the silent treatment, it's best to give the other person the space they need in order to think and reflect on how things are. Unfortunately there isn't much you can do about this except for being patient and letting things fix themselves naturally.

Being on the receiving end of the silent treatment can be really painful and cause you to feel hurt. It's good at making you feel ignored and possibly even neglected or abandoned by the other person. But at the end of the day, you need to put yourself first and that means taking steps to protect yourself in a situation where you could get hurt and feel hurt. And unfortunately being given the silent treatment is definitely one these situations.

You can't control when they decide to talk to you, but you can always do things for yourself in the meantime. Take the time to self reflect on the relationship and ask yourself if there's anything that could have caused them to use the silent treatment. Did you have an argument?

Is there anything you might have done to cause him to shut down or withdraw? Try to understand why the other person felt they needed to use the silent treatment instead of simply talking it through with you in a healthy way.

It's easy in a relationship to brush off certain behavior. The silent treatment is not something to brush off. It's one thing if he shuts down for a few hours, but if he's ghosting you for days, this is a sign of emotional abuse. You do not deserve it, even if you did make him mad.

After you've both had time to cool off, if he's still giving the silent treatment, acknowledge his feelings. Tell him you understand why he's mad at you, apologize if you've done something wrong, and try to engage in communication. Healthy relationships are built on strong foundations of communication.

Sure, fights happen in relationships. You can't agree on everything 24/7 because you're not the same person. However, if you can do things to avoid a conflict, try. Most arguments are started over how things are said. Watch your tone and think before you speak. Don't be demanding or nagging and you can probably avoid a lot of unnecessary conflict.

This silent killer can really make or break your relationship, it can cause it to become better and stronger or send it crashing into the ground for good. It will test you individually and as a couple. It can make any good, healthy relationship unhealthy and unproductive in a heartbeat so it's up to you and the other person to find a way forward. Make sure you let them know how the silent treatment made you feel and that it's not a good thing to bring into the relationship because of it's negativity and destructive mechanism.

And lastly, best of luck to you! 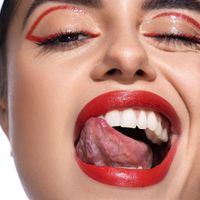 Every Woman Will Understand These 17 Delicious Acts ... 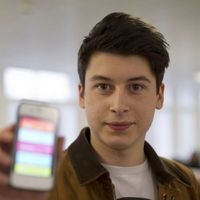 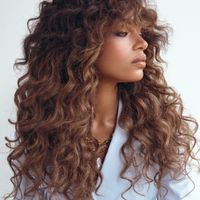 The Only 3 Signs You Need to Tell You Its Definitely Time to Break up ... 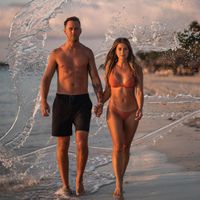 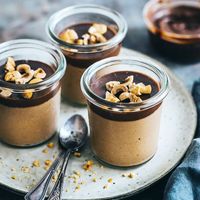 What to do with leftover melted chocolate 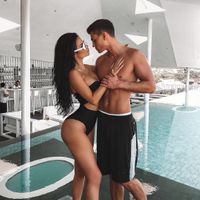 How to condition your boyfriend

How to find a penpal your age ...
What to do when you see your ex ...
How to sleep with short hair ...
How to call someone hot without saying it ...
How to maintain good relationship with your neighbours paragraph ...
What rappers have herpes ...
Superpower family tv show ...
Why burger is not healthy ...
How to tell someone you like them but they have a girlfriend ...
What food have the most calcium ...