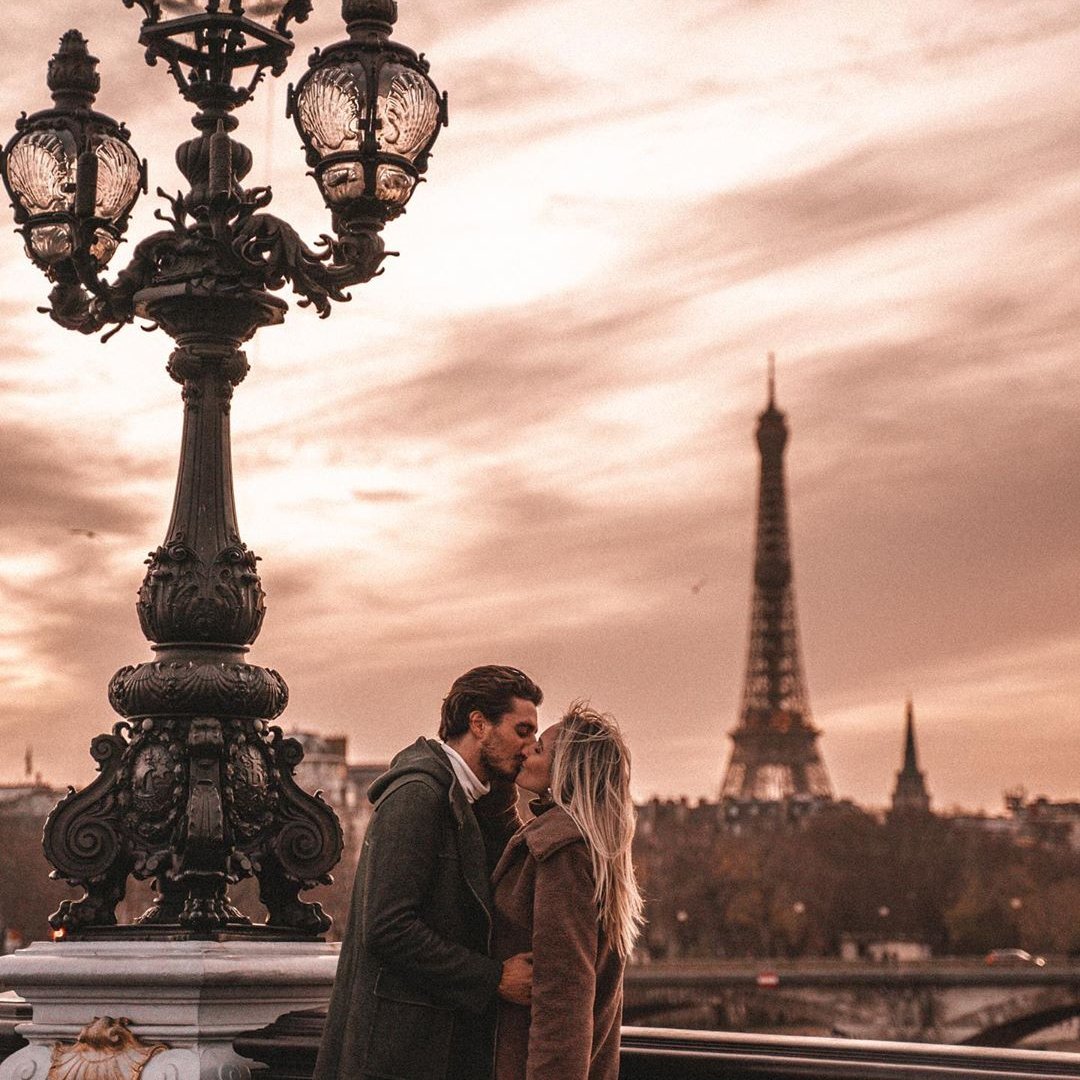 Get him to stop thinking that you’re a nag right now, ladies! Nobody likes a nag and I’m pretty sure I’ve read something about it being bad for your sex life, too. So now that we’ve discovered how bad of a habit this is, let’s do our best to learn how to avoid nagging. I’ve got some great tips to get him to stop thinking that you're a nag right here, and you should definitely check them out.

Being able to replace the famous “I told you so” with something more supportive is a sure way to prevent at least a few fights. Yes, your significant other has made a wrong decision, he’s definitely mad about it and that’s exactly how things should remain. Kicking him while he’s down won’t only make you a wart-nosed, broom-riding hag but will also enable him to unload all of those bad feelings and leave them at your doorstep, completely forgetting that you’re not the reason he’s down. Be a loving, understanding wife/girlfriend instead! You won’t only get him to stop thinking that you’re a nag (if he ever thought so), but actually do your job in setting the foundation for a healthy relationship in which people consult each other because they want to, not because the other side will freak out if they don’t.

A sure way to stop nagging in that annoying sort of way is to offer constructive criticism instead of… well, just criticism. Nobody likes to be criticized on regular basis, especially when a critique is such that it causes the receiving person to feel absolutely horrible. So instead of saying something along the lines of “you can’t organize your time,” go for a more subtle, “if you could organize your time just a bit better, you could catch two football games a week instead of just one.” See the difference? One is pointless nagging, the other is constructive criticism.

Broaching various issues with the help of your carefully mastered constructive criticism skills will be much easier if you add some quick thinking or forward planning. So, instead of making a mental note to nag about this or that, list all of those interesting things that could happen should he decide to suppress some behavior that doesn’t benefit him. Prioritizing is something most people do automatically but you can definitely help speed it up should you notice that, for your partner, prioritizing isn’t something that happens on its own.

Y’all know I’m not a fan of over-abusing the almighty “we,” but a girl has got to do what a girl has got to do! Use the plural when there’s something really big you want to talk about and you just might find your magic problem-solving trick. Most relationship or marriage problems are mutual anyway, regardless of who or what’s causing them – using “you” all the time will definitely make your partner build a wall to keep you out. “We,” on the other hand, shows team spirit and instantly puts you on the same side.

Remember that thing about not going to bed angry? Well, there’s your secret on how to avoid nagging and show your partner that you do not, in fact, have your radar tuned to his flaws only. Try this simple negotiating strategy – every piece of bad news you put forward needs to be counteracted with two more favorable ones. Instead of listing three things you can’t tolerate in a row, shorten your list to one at a time, adding two more you really admire your partner for.

Treating your partner as lower grade goods while at the same time maintaining the “I’m so perfect” attitude won’t solve anything and may seriously hurt your relationship in the long run! Be ready to admit your flaws, too, and work on things that may be a serious deal-breaker for your partner.

Looking mad while hollering “bad boy” might be a successful way to house-break your pet, but it sure won’t work the same on your partner. Explaining how certain things make you feel, on the other hand, might be a reason enough to make him seriously reconsider his actions.

If you've asked him to do something for you, don't stand over him keeping an eye. If your guy says that he will do it for you, let him do it on his time. If there is no rush, then you shouldn't keep asking him about it over and over again.

Are you nagging all of the time? Well then, he may be telling you yes even when he really wants to say no. However, you should let him know that it's OK to say no. You would rather do the task yourself if he is either going to forget to do it later or just doesn't feel like doing it.

So you've asked him to help you fold the clothes, but you hate how he has done so. Or you have asked him to grab strawberry yogurt from the store and he brought back raspberry instead, right? During most of these occasions you'd really like to tell him what he's doing wrong. However, this is where you're going wrong. Stop putting him down, ladies! Just say thank you and next time fold the clothes or pick up the yogurt yourself.

11. Make Time for Yourself

Sometimes we nag our guys because we're unhappy with ourselves, whether it's our stressful job, diet, or lifestyle. We have to take time for ourselves, ladies. Have a "me" day where you are able to just enjoy a walk in the park, a nice bath, or read the book you've been wanting to crack open all summer. Allowing yourself more time to relax will be healthier for not only you, but for your relationship as well.

Before you open your mouth ask yourself, "Is it really that important?" or "He looks so relaxed, should I really bother him?" If the answer is no, then LET IT GO, WOMAN!!

Instead of nagging, if you already expect the answer to be no, then don't ask the question! For example, if you're husband has had a long day at work, but you'd like to go out for dinner, just wait until another night. Don't nag and beg him until the answer is yes, because most likely he won't have a great time if he's too tired.

Are there any other ways to stop nagging and start solving problems in a more team spirit-y way? Have you ever been accused of being a nag and how did you choose to deal with it?