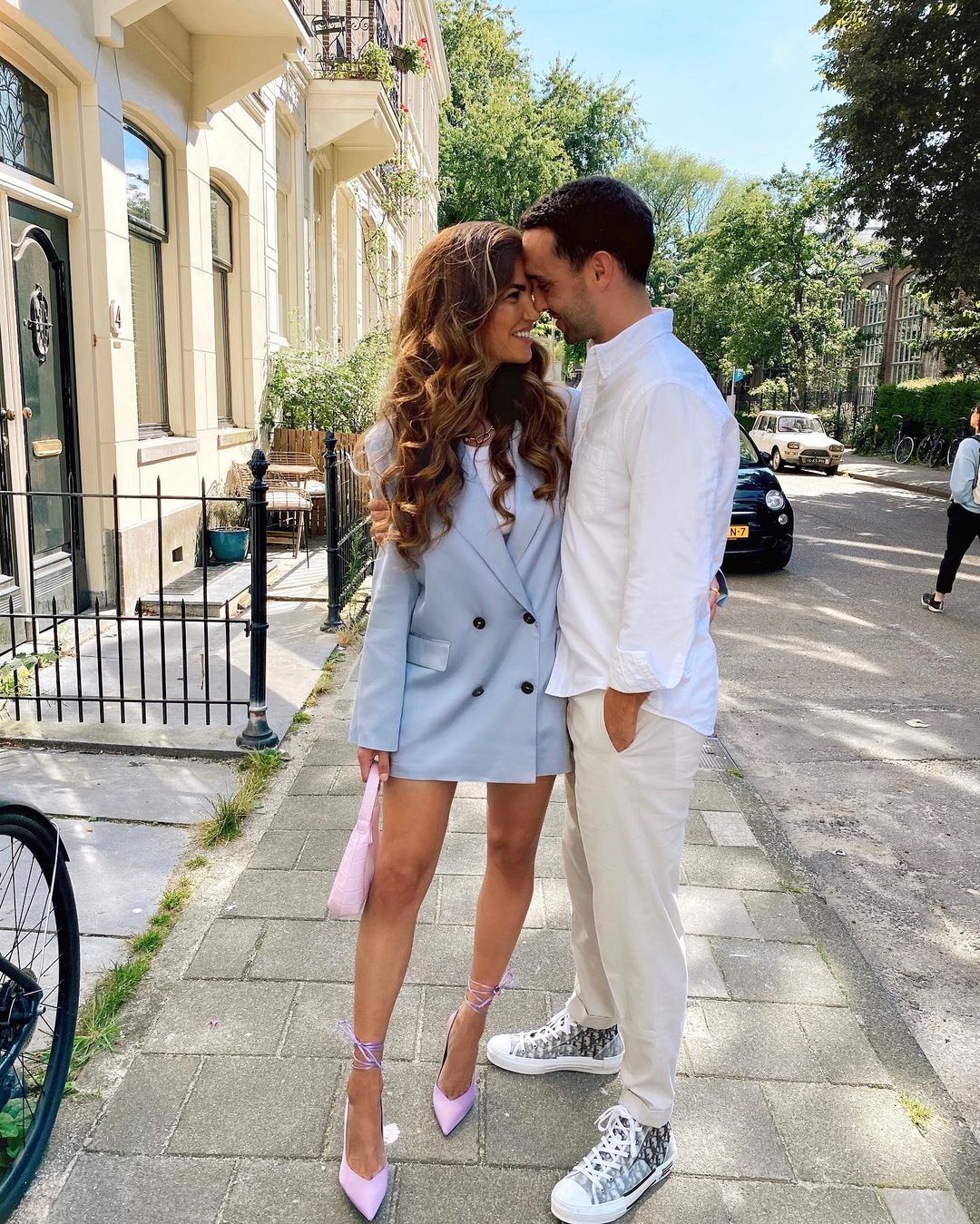 Sometimes, the little things matter the most. That's why you should pay close attention to the way your man treats you. Here are a few low key signs you're in a serious relationship:

If he doesn't mind picking up "embarrassing" products for you, like tampons and pads, then you're in a serious relationship. Otherwise, he wouldn't walk up to a cashier with those items in his hands.

2. You'll Use His Toilet for Number Two

No one wants to use a stranger's toilet. If you've done more than pee in his bathroom, then you two must be comfortable with each other.

3. You Wake up to His Texts

If you wake up to messages from him every single morning, and text him until you go to bed at night, then you two are in a serious relationship. Otherwise, he wouldn't bother to keep in contact with you.

4. You Leave Clothes at His House

If you have bras, underwear, and gloves at his house, then he really cares about you. Having your own drawer at his place is a major step.

5. His Pets Are Used to You

If his pets love you as much as they love him, then they must see you a lot. And if you two see each other a lot, then the relationship is probably pretty serious.

6. You Have a Key to His House

He wouldn't give a key to anyone. If you're able to get into his house when he's out, then he trust you completely.

7. You Go Grocery Shopping Together

If he only wanted sex, he wouldn't take you out on mundane dates. Grocery something is something married couples do more than friends with benefits do, after all.

If he refers to his bed as "our" bed and his pets as "our" pets, then he's crazy about you. Most people have trouble sharing, so if he's willing to split all of his stuff with you, he loves you.

9. His Parents Buy You Gifts

It's one thing if he buys you gifts for holidays. However, if his parents buy you gifts too, they view you as part of the family.

If you can fart in front of each other, then you must be comfortable with each other.

11. You Know His Passwords

If he trusts you enough to give you the passwords to his email and social media accounts, then he must really trust you.

12. There’s Food for You in the Fridge

If he keeps food in his fridge that he hates, just so you have something to eat when you visit, he really likes you. It means he went food shopping with you in mind.

13. You Won’t Watch Certain Shows without Each Other

If you'd kill him for watching The Walking Dead without you, you're serious. Casual couples don't have standing dates to watch TV shows together every week.

14. You Know Where Everything is

Do you know where he keeps his forks, his underwear, and his old journal? Then you're serious.

15. You've Talked about the Future

Even if you were just joking about baby names and marriage, it's still a sign you're serious. If he didn't want a future with you, he wouldn't even joke about those things.

If you can double text him, or even triple text him, without feeling desperate, then you're in a serious relationship.

Sometimes, the little things are what matter the most. According to these signs, are you in a serious relationship?