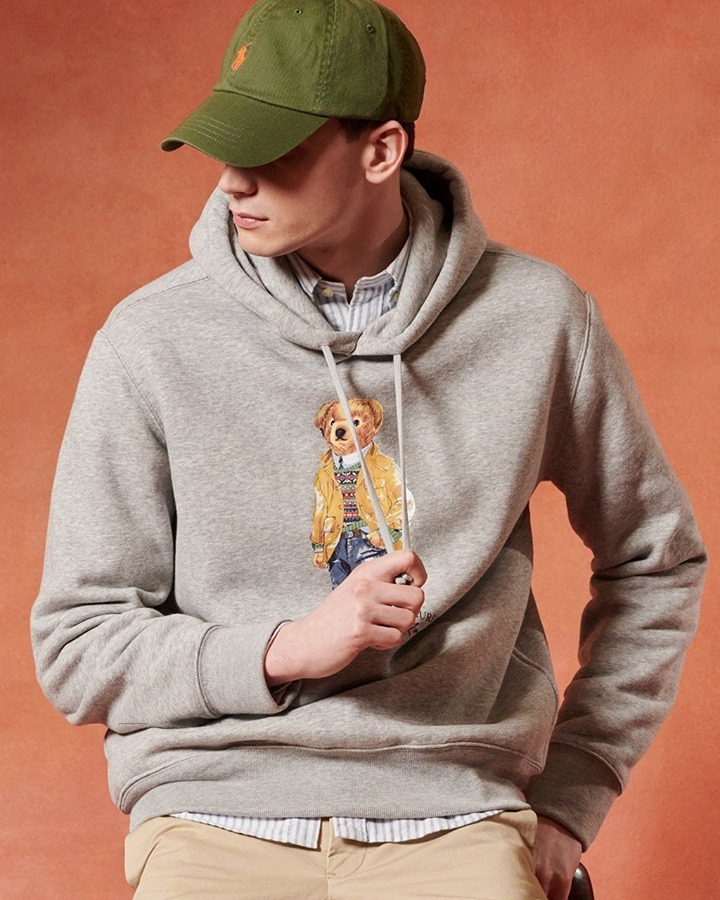 1. He is Often Distracted

When your man seems to be busy with trivial things instead of spending time with you, it may be one of the few signs your partner is unhappy. Sometimes when men are unhappy, they will look toward distractions in order to avoid talking about their problems. They watch more television, play more video games, and don’t always listen to you when you’re talking to them. Of course, women are the opposite, and love to talk about their problems. Therefore, it is important that you always remember that men are different creatures, and sometimes you need to put yourself in their shoes in order to understand their thought process. Question their actions before you assume things. At least from now on, you know that his recent state of distraction can mean that he is secretly unhappy.

If I’ve learned anything from the dating world (that I am currently a part of), it’s that if a guy is interested in you, he will call. Always. Men usually fight for what they want, so if they want you, they will do anything in their power to get you. Therefore, if you are in a relationship, and your man calls less often, it means that he is either currently unhappy with something in his life, or he’s just not that into you anymore.

3. He Gives Short One- Word Responses

Just like looking towards distractions, men will respond with one-word answers when they want to avoid conversation. It’s another one of their defense mechanisms to protect themselves from talking about their problems. My advice is to tell your guy in a calm and gentle voice that you realize that something may be bothering him, and that when he is ready to talk about it, he should know that you are there for him.

4. He Hangs out with His Boys More than He Does with You

I am not saying that you are more important than his close friends are to him. However, you should be a priority as well. It is perfectly fine for him to hang out with his boys often, but he needs to make just as much time for you. If he hangs out with them considerably more than he spends time with you, there is something wrong. However, be careful not to accuse him of anything. There may be many different reasons why he may be spending more time with the guys lately. It can mean that he doesn’t feel comfortable talking to you about a certain issue in his life - in which case you should have a talk with him or it can just mean that he truly misses his down time with the guys. Keep calm, and just have a talk with him to find out what he’s thinking.

5. He is Always on His Phone

Again, don’t assume anything! He may be on the phone helping an old friend who is going through a hard time or busy talking to clients. However, don’t let this slide. This can be another distraction from facing conversation with you, or he can be secretly seeing someone else. An easy way to figure your man out is by talking to him. It’s simple. Just ask him why he is always on the phone, and don’t accuse him!

6. He is More Quiet than Usual

When men are more silent than usual, it means that they are either upset, or hiding something. Men are blunt people. If they are happy, they will show it. When they are unhappy, they won’t show it. Therefore, when they are silent, and are not actively showing their happiness, it is an indication that something is wrong.

7. He Stops Wanting to Have Sex

Men are more sexual in nature than women are. If your man stops wanting to have sex, or if the sex gets boring, it is a sign that he is unhappy. Try to spice up your sex life by trying new positions, or adding toys into the mix. If this doesn’t help, and he still doesn’t want sex, reconsider your relationship.

Does it seem like your guy is extra touchy or snappy these days? Although he might be the king of cool in normal situations, if you notice that your guy is increasingly being disrespectful and downright rude, it could very well be a sign that he's expressing his unhappiness without coming out and saying so.

9. He Keeps Secrets from You

So you've noticed that your guy is quieter than usual, but is he also keeping secrets from you, too? Maybe he's being super secretive about his whereabouts or who he's spending his time with. Keeping secrets in a relationship is never a good sign. Try talking to him about this in calm, non-accusatory manner to try and get him to open up.

Many people enjoy having drinks at home or with friends to blow off steam, but is your guy taking it too far? If you've noticed that your partner is drinking heavily or has even suddenly started using drugs, express your concern in a caring manner and help him get help.

When we're unhappy, it usually shows on our face or through our body language. If you notice that your partner frequently rolls his eyes when you're talking, he's always facing away from you or looks preoccupied, his body could be unconsciously sending signals that he's unhappy.

12. He Takes You for Granted

It's not uncommon for a couple to grumble about being taken for granted. People often complain about it in relationships and while it happens to a lot of people, if you feel like you're getting taken advantage of more than you feel valued, it could be a sign that your partner is no longer happy in the relationship.

13. He is Less Affectionate

Was your partner affectionate and loving in the past? If you notice that your partner is no longer as attentive or affectionate as he was before, it can be a good sign of an unhappy partner. Many couples are super affectionate in the beginning of their relationship and while the honeymoon phase does wear off after awhile, your man shouldn't change to the point where he's totally hands-off.

If the man in your life was always sweet and attentive, but is now behaving like an egomaniacal buffoon, it might be an indication of an unhappy relationship. His change in behavior could be an indication that he's no longer into you or he could be feeling undervalued himself. .

15. He is Constantly Nit- Picking

While we all have things that bother us, if your partner has starting nit-picking about the tiniest of things, it can be a sign of secret unhappiness. Perhaps he blames you for everything that goes wrong or finds fault in everything you do for him. Nevertheless, this isn't the behavior of a happy man and you don't deserve to be treated that way, talk to him!

If your partner has any of these signs, my overall suggestion is to talk to him. Have you ever been in a situation where your guy had been secretly unhappy, but didn’t realize it until it was too late? What other signs can you add to this list that you think I should look out for?