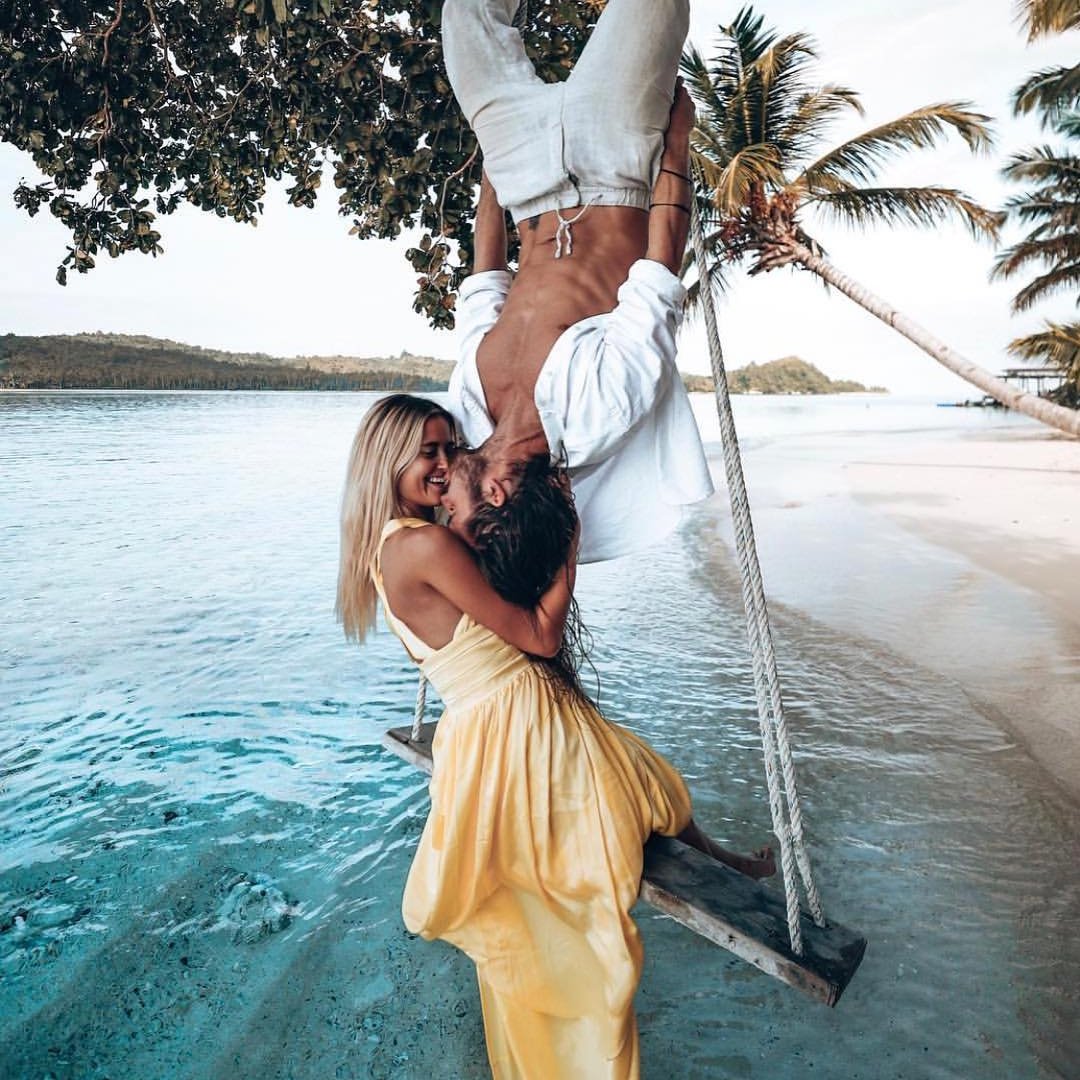 1. He Confides in You

Does he leave a lot of dangling messages when you are around? Things like "So, you're doing ... what this weekend?" This probably means that he really wants to know exactly what you are doing and if you maybe want to make plans with him! This is a great opening line and a line that guys use all of the time!

Is he super thoughtful when it comes to you? Meaning, he gives you flowers, makes sure you have meds when you are sick and really tries to make sure that everything is okay with you. If he does all of this, all of the time, it's a clear sign that he is flirting with you!

4. Treats You Differently than He Treats His Friends

How does he treat you when you are in a group of his friends? Does he treat you completely different and really try to keep you close? Oh yes, that is one of the surefire signs that he is constantly flirting with you and hey, that he likes you too!

5. Attempts to Impress You

If someone is picking on you or hurting your feelings, does your crush jump to defend you? Does he make sure that nobody else in the world picks on you? That's a sure way to tell that he not only likes you, but also that he is flirting with you!

7. Uses His Sense of Humor

Does he call you, text you, email you all of the time? That's not just a sign that he likes you, but it's also a sign that he is constantly flirting with you! That doesn't mean that he needs to text you first or call you first, but if he is responding back quickly, look out, he likes you!

9. Teases You Once in a While

If a guy is teasing you and trying to get some emotions out, it means that he is either a player and being a tease is his nature or he is very comfortable around you and may even have some feelings toward you. Guys usually don't pay much attention to girls they don't care about, so if he is constantly a tease around you and there are some other signs of flirting, he might be into you!

Body language is an important sign to look out for when looking for hints of flirtation. If you notice him turning away in a middle of the conversation, crossing arms or legs and pulling back, he is probably not flirting. However, if his body is positioned toward you, with arms open and his body leaning in, you can count it as a sign!

Has a guy been recently invading your physical boundaries? This is one of the most obvious signs of flirtation. If a guy is physically attracted to you, he will find any excuse to lean in closer and 'accidentally' touch you. Any physical contact that is not necessary between two friends spells out attraction!

12. He Compliments You a Lot

You know that a guy is flirting you when you hear a surplus of compliments coming your way. If a guy is complimenting you on your smile, appearance, personality, or anything else, it means that he is flirting with you. He wants to make you feel good and show you that he has taken notice of everything that he appreciates about you.

13. He Always Has a Flirty Smile on

Flirting is carefree and fun, which is why flirty smiles are always involved. If you constantly see him flash his pearly whites throughout the conversation, consider it as a form of flirting. Reciprocated smiles between two people suggest communication and interest, a great recipe for flirtatious moves.

Most of the time if the guy is mesmerized by you, he wouldn't focus his eyes on anything but you and flirt with his eyes. However sometimes, even if you like someone, it is hard to meet their eyes, so if he shifts his gaze once in a while it is normal. Just make sure that he doesn't get distracted constantly because that would not be considered flirting.

It has actually been proven that men often raise their eyebrows slightly upwards whenever they are in contact with a woman they are interested in. So check their facial expressions before flirting back! You can consider this as a secret weapon when deciding whether the flirting is real!

While figuring out exactly when a guy likes you or is flirting with you is hard, knowing what to look for should help! So, what other tips that a guy likes you should you watch out for?