Signs Youre in a One-Sided Relationship ... 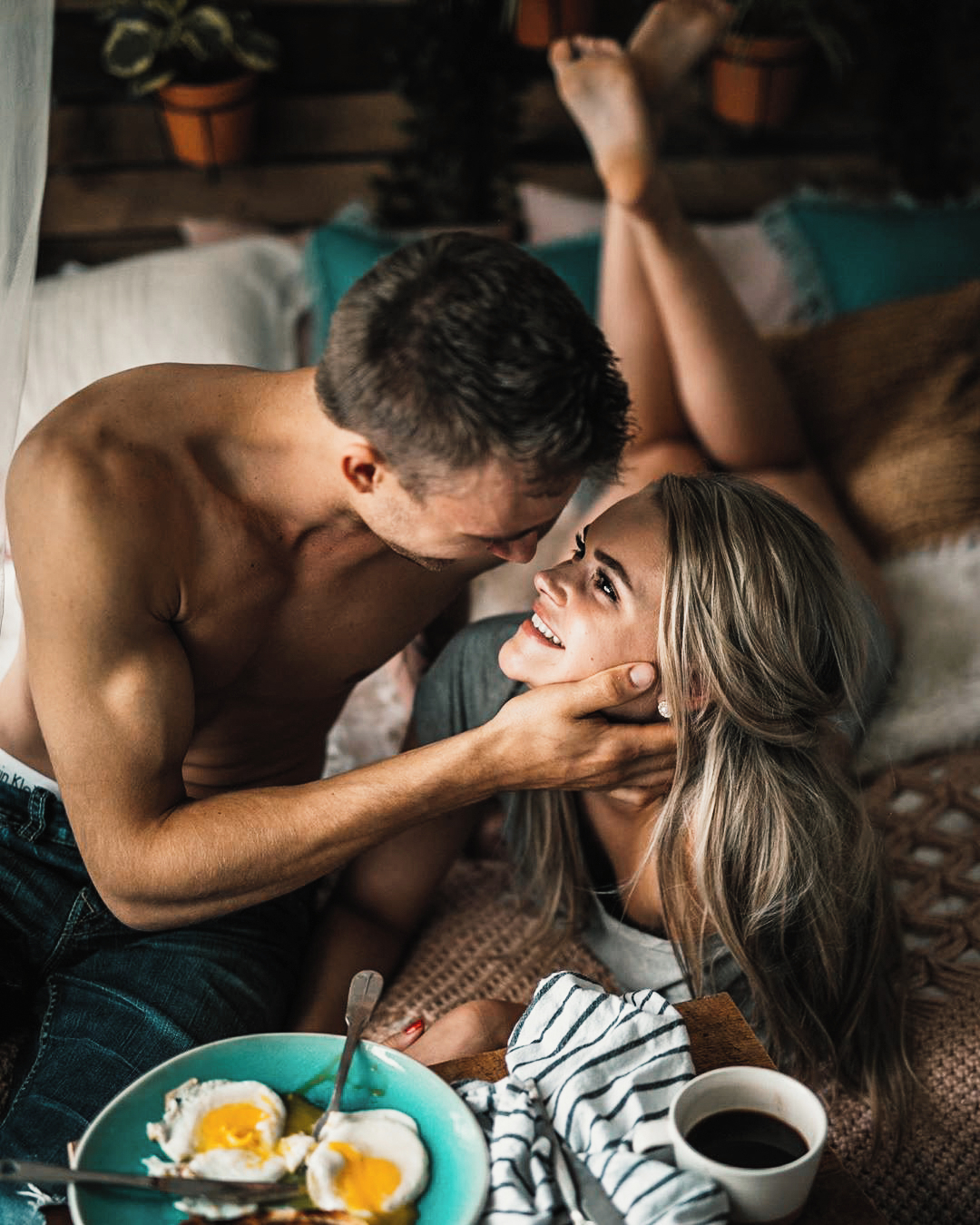 Do you ever get the feeling that you are more invested in your relationship than your partner? Do you do all the running and make all the effort? Then it’s time to ask yourself some questions. These are the signs you’re in a one-sided relationship:

If you partner always grumbles if you say you want to switch it up and change date night, or try a different restaurant, then perhaps it’s because he doesn’t care enough to be spontaneous.

2 You Have to Plan Everything

Do you find yourself being the person in the relationship who always has to plan holidays, dates, day trips, everything? Sounds like your boyfriend is taking a back seat because he doesn’t care as much.

3 He Doesn’t Make an Effort

If you notice that he makes little to no effort in social situations when you go out together, it could be an indicator that he doesn’t really want to be there in the first place.

4 You Haven’t Met His Parents

Is he keeping you away from meeting his family and best friends even though you have already introduced him to yours? There could definitely be something up with that.

5 Every Favour is a Chore

If you have to bargain with him every time you want him to do a simple little task like take the trash out or drive you somewhere, then it will start too feel more like a parent-child relationship than a romantic one!

Does it feel like he has lost his sexual affection for you and it’s become boring in the bedroom? This can be a real indicator of a man who has lost interest in a relationship.

Aside from the loss of sexual spark, it might be the case that you have noticed he barely even touches you in a normal way anymore, with an absence of hugs and physical contact during the day.

8 Takes You for Granted

It’s never a good sign when you feel like your boyfriend is beginning to take you for granted, it means that he doesn’t see you as so special anymore.

Do you come home from work and tell him all about your day, only to be responded to with one word answers and no stories about his own day? This lack of openness suggests a one-sided relationship.

Think hard about this. When was the last time he told you that he loved you? Or told you that you were beautiful? If you can’t remember, then that is definitely a problem.

It might be the case that he does say these things, but never actually shows this in his actions by surprising you or taking you anywhere. Even if he says it, without actions the words are meaningless.

Has he started smoking or drinking more heavily even though he knows you don’t like it? This is a classic symbol of him not caring about your feelings as much as you care about his.

You can be sure that a relationship is totally one-sided if you ask him to change some things but he flat out refuses. It shows you that he is a selfish person who only thinks of himself.

If can’t get him to commit to any plans that might be for a more distant future than a month or two, you should be wondering about why he thinks he might not be around at that point.

If you want to get married and have kids some day, but he wants to stay how you are right now forever, then this shows that he doesn’t have your best interests at heart and isn’t even entertaining a possible change.

If all your arguments are started by his lack of interest but always end up with you being accused of making a fuss, then he will have succeeded in making you think it’s your own fault.

It sounds obvious, but many people get stuck in a relationship where the happiness drains away without them realizing. Take a deep look in to your relationship to see if you are still completely happy.

I hate to ask but have you answered yes to a few of these? Oh dear! Time to move on? Yes. You deserve better.