15 Tell Tale Signs Your Relationship is over for Girls Afraid of the Inevitable 😔 ... 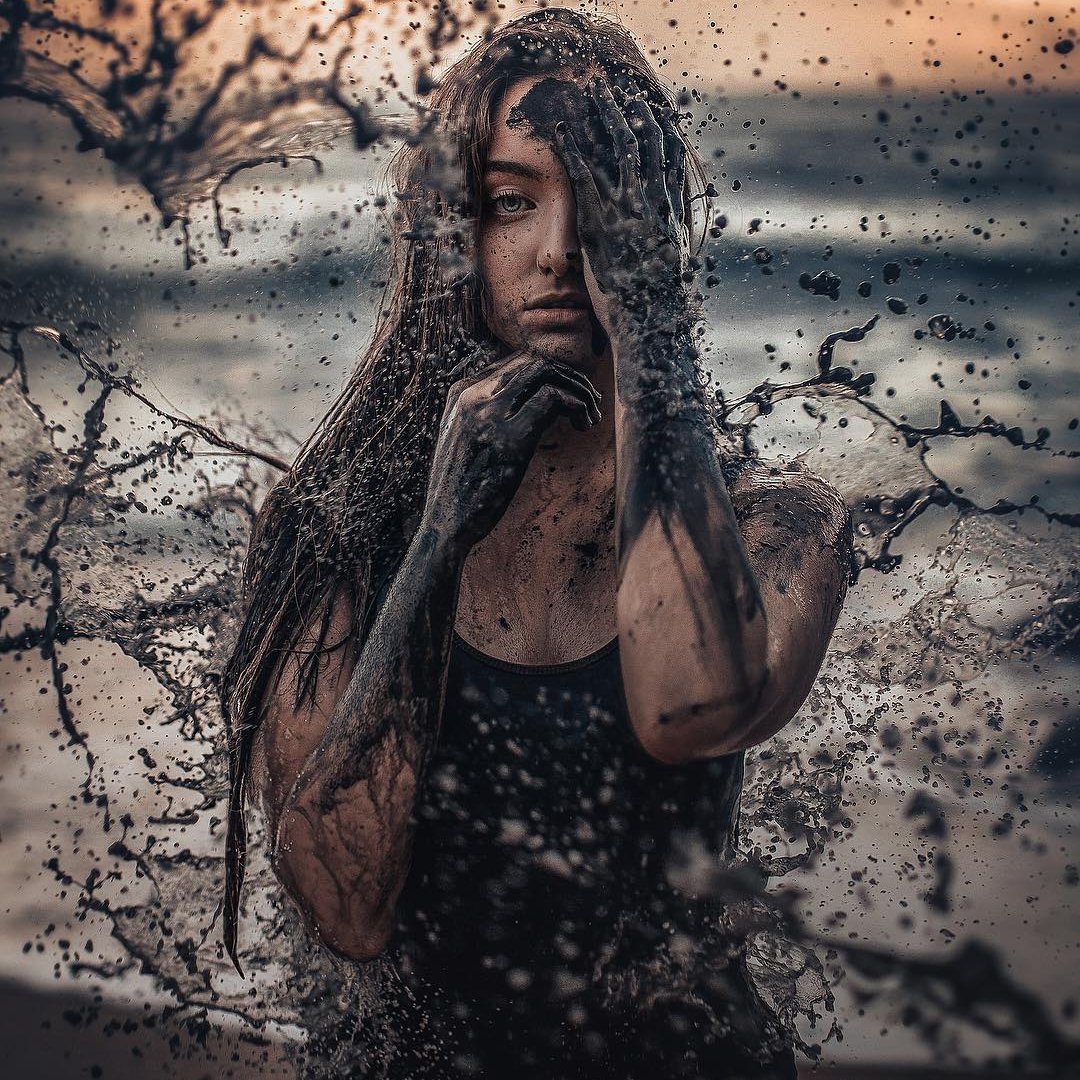 As hard as it is, sometimes we just need to accept that a relationship is over and move on. Faiza gives you 15 signs to know when it's just not working out anymore. Thanks Faiza!

When in love, we are looking through rose-colored glasses, “La Viena Rousse.” Sometimes we’re so blinded by them that we ignore those very clear signs that a relationship is caput. We do our best to overlook the obvious in place of the positives–that are slowly fading into negatives. You continue to invest your time and emotions into what has become a one-sided relationship, because he hasn’t said those two words we dread hearing: “It’s over!” He’s doing things to drive you away without actually saying you’re done! So, what are the signs we women should NOT overlook? Here you go:

1 He is Okay with Making You Cry

If he makes hurtful comments repeatedly and isn't bothered by your tears, it's very much over.

This point was generously submitted by one of our readers, Daisha Raymond Garcia. Thanks Daisha! Feel free to contribute your own point at the end of the post. We'd love to hear from you!

2 Something Seems off with Him

If you find yourself saying that “He’s not smiling, not happy, and he’s just not the person I remember he was when we first met,” it’s most likely an indication that it’s over.

You remember the times he used to be very attentive. He used to always text, call, Skype, or email you and now...crickets. You’re the one planning outings, most of which he flakes out on. You have to initiate all texts and calls because he’s not doing it. This is usually a pretty clear sign that he doesn’t care the way he did anymore.

3 Where Are We Headed?

He’s no longer talking about the direction your relationship is going in because in his mind it’s already over. You’re waiting for a memo that he’s never going to send out. Instead he’s attempting to use that as a way of saying, “We’re done” without actually saying it.

4 When We Becomes Me

He’s no longer including you in anything as if he has no attachment to you. Decisions to do anything and go anywhere no longer include taking you into consideration, but rather doing whatever it is he wants to do. In other words, when he begins to act like a single man, this is a sure sign a woman should head for the hills and take her heart with her.

Body language tells us many things about a person. A brow lift, lip smack, a lean, a stroke, a gaze, etc… these are all signs that he’s into you. But body language can also tell us when a man is just not that into you. An obvious sign is that he avoids any intimacy at all. If he’s not holding your hand, holding you, touching you, it’s a sure sign it’s over.

When he's picking fights with you about everything and anything, it's usually a sign that the end is near. Most will argue that he’s frustrated and has something on his mind, but if any of the other above signs coincide with this one, then the only thing on his mind is getting you out of it!

This is one thing I tell every single woman who asks for relationship advice. It’s something that, if had I followed it, I would have avoided my very own heartbreak. You know when something is over because every part of your being says it is. Trust your gut. It rarely steers you wrong.

8 He Puts You down

If you argue fairly often about money issues, what movie to see, etc. that’s one thing, but if he starts putting you down then it’s time to go. If this happens while you’re in the company of family or friends, it’s also a sure sign that things are pretty much over between the two of you. No one should treat you like this, especially while you’re hanging out with other people.

9 You’d Rather Spend the Night Alone

If he cancels on you and you think to yourself, “I’m so glad I don’t have to hang out with him tonight,” then you really need to consider ending things. You shouldn’t drag your relationship on if you would rather spend your night alone than be with him.

10 You Start Talking to More Guys

This may not be so obvious at first, but if some of these other signs are in the mix then it may be a sign to call it quits with your current relationship. When you start flirting and making more guy friends, ending it is always the right thing to do before you cheat on your boyfriend. Don’t make it any worse than it already is.

11 You’re Only Having Sex

Yes, to some this may sound like a good thing. However, if this is the only good thing you have going on in your relationship then it may be time to say goodbye. You don’t talk to each other, share any common interests and only make an effort to have sex because it’s there. This is no longer a relationship, so do the right thing because you know that inside, you don’t feel right about it anymore.

Does your boyfriend tell you what to wear, who you can hang out with, and what time you need to be home? This doesn’t sound like a relationship anyone should be in, so why are you keeping yourself in this one? When you met him he was sweet and loved your friends, but now that he has you things have changed. Well then, so has this relationship status!

Has he introduced you to a new girl “friend” of his recently? Well, like I said about you making new guy friends, it’s okay in a healthy relationship, but not in a broken one. If things haven’t been going well between the two of you and he all of a sudden has a new “friend,” then it may be time for you to get a new “friend” too and dump this one!

14 Your Friends Can’t Stand Him

He was a great guy, everyone loved him during the first two years of your relationship. However, now everywhere you go together things seem awkward and he tells your friends weird or mean things about you. If your friends no longer like this guy, then it may be time for you to no longer like him.

After an argument or disagreement, have you become the one to always apologize even when you know you’re not wrong? If he constantly puts the blame on you and never says the words, “I’m sorry,” well then you tell him, “No, I’m sorry because this relationship is over!”...the end!

REMEMBER… Most women don’t want to admit that something is over, especially when it comes to a relationship, out of fear of being alone, starting over, losing someone you love. Nothing is harder than being in a one-sided relationship and the hardest part about these particular relationships is the part that tells you to leave. When he’s giving you any of these indications that it’s over without actually saying it, you must remember that you need and deserve to be in a relationship where you feel special, appreciated, loved and most importantly, valued. Don’t wait for the words, look for the signs. I learnt the hard way that love is indeed a battlefield, but that doesn’t mean we have to pick up arms and fight a losing battle. Sometimes the best form of this type of warfare is to simply walk away. How did you know your relationship was over?