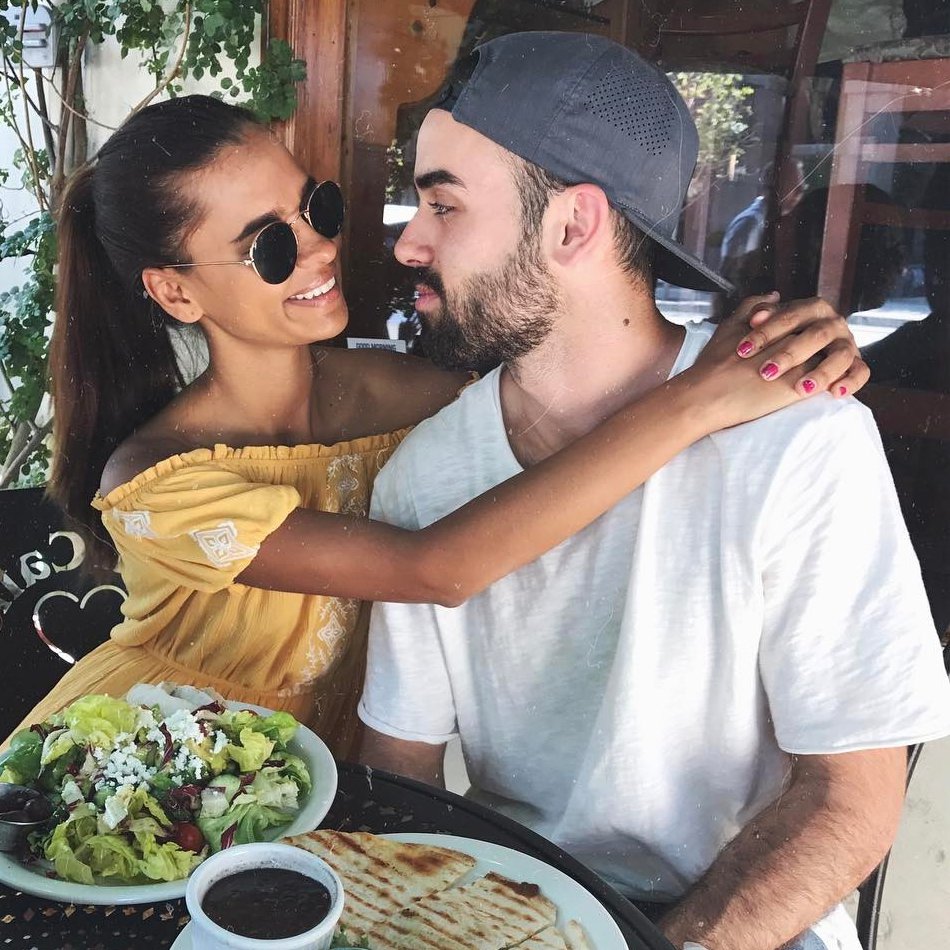 There are many, many behaviors that ruin your relationship. The trick is to figure out what they are before it's too late. There are several things women do that men love, but there are also several things we do they can't stand. So if you're doing any of the things on this list, you should probably stop right now because you could be on the verge of losing your guy. No girl wants to lose the love of her life so stop these behaviors that ruin a relationship immediately.

1. Being a Woman without Her Own Life

This is the first on the list because it's the biggest turn off. He wants you to have your own life, he doesn't want it to about him all day every day. Go out, have your own clique, your own job, and be independent away from him. You can't depend on him for everything. You don't have to do everything with him. Men are always attracted to independent women and it goes the same way for women too; no woman wants to be with a man that's dependent on her. Relationships go both ways, it's give and take, you can't just expect from him every time.