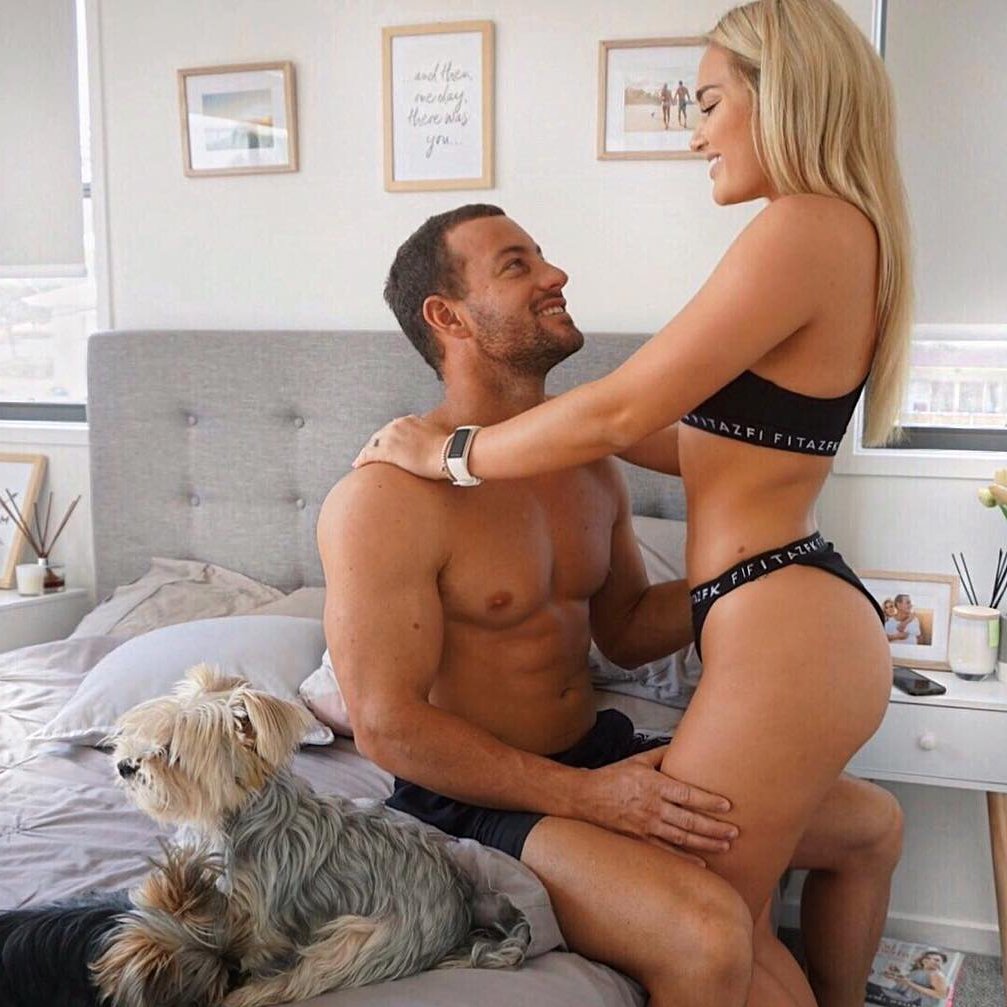 If you're sexually active, it's high time you learned how to use a condom properly.

Sex. It’s something that we all like to do, but not something that we all like to talk about! This is usually fine, but problems can start to arise if you are beginning to experiment with sex without having 100% knowledge of all the ins and out (pun intended!). Making sure that you are using a condom correctly is one of the most important factors in good sex and good sexual health, so take a minute to read up on eight of the most common condom mistakes that you could be making without even realising it. Once you know how to use a condom properly, you'll have peace of mind every time you're between the sheets.

We get it, you’re in the middle of moment of passion, but you really do need to check the condom before it is put on. Even the smallest little pin prick sized hole can render the condom completely useless, so make sure that the packet is totally sealed and that the condom itself is in perfect condition. This is a very important first step in learning how to use a condom properly.

Some people think that wearing two condoms is safer than just one in case it splits. This is not true! Double coverage can create more friction, which increases the chances that both condoms will break.

3. Putting It on Too Late

The ideal time for condom application is after the penis is erect but before it touches the vagina. If you have already had unprotected contact, even without penetration, there is a chance that any unhealthy bacteria or infection could be transferred.

If you are using a brand of condom that doesn’t have an inbuilt reservoir tip to catch semen, then make sure that you pinch the tip of the condom to create a space for the semen to flow into. This will reduce the risk of breakage, and making the pinch also takes out any air that might be trapped.

Lube isn’t just something that kinkier couples use. Lube is an important and useful sex aid that can make the experience much easier and more pleasurable for both parties. Water based lubes are much better than oil based products because they don’t run the risk of weakening the latex of a condom.

7. Remove It Straight Away

It can be tempting to lay there together after the act, but if his penis goes flaccid and the condom comes off, then the contents within could end up anywhere, even in your vagina, depending on your position.

8. Use Them All the Time

If you want to be safe, you need to use condoms every single time you have sex with a partner, not every other time or every third time. Every single time. Live by these words: no glove, no love!