10 Extreme Warning Signs Your Partner is Gaslighting You ...

Firstly, you may ask, why do I need to be aware of the signs of gaslighting in a relationship? What does it mean? No, I don’t mean that he lights the hob for you, or the portable gas fire. Gaslighting means something totally different in relationships. Simply put, it’s when one partner manipulates the other into doubting their own sanity. They do this to get power over the other person and sometimes it works. So what are the signs that he's gaslighting you?

The phrase comes from a movie made in the 1940s in which a cruel husband keept searching the apartment above their home for lost jewels every night — which would cause the gas lights in their own home to dim. (The lights ran on gas). When his wife commented that the lights kept on being dimmed, he kept telling her she was mad. He wanted her to become insane so he could get his hands on her money.

Gaslighting is scary and you may not even know you’re a victim. Read through these signs carefully and if they ring a bell in your present relationship, it might be time to get out. In the meantime, here are some ways to tell if you're being gaslighted.

1 He Lies with a Straight Face

Gaslighters are skilled at telling blatant lies while looking you in the eye. If you saw on his phone that he texted his ex-girlfriend, he will deny it to your face. He’ll tell you that you have made a mistake, and after a while, he is so convincing, you begin to believe him. He won’t let you near his phone at that moment, of course, but the next time you look, his texts will have been deleted.

2 He Denies He Ever Said Something

You know he told you he was going to his mom’s house after work, and yet when you phoned him after work, he says he’s at the gym. When you ask him why he didn’t go see his mother, he’ll tell you without hesitation that he never said he was going to see his mom. You must have misheard! Sounds like something trivial, but when this happens again and again, you start wondering if you are the one who has a problem with your hearing, and not whether he’s a liar. 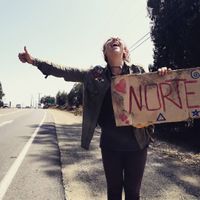 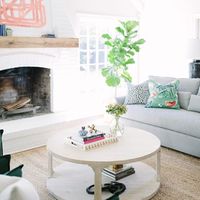 21 of Todays Mesmerizing Home Inspo for Women Who Want a Gorgeous Home ...

3 He Uses People Close to You to Hurt You

Remember how he said he didn’t like your best friend, and you had to convince him even to be in her company? Now he spends a lot of time texting her. When you drum up the courage to tell him you don’t think it’s appropriate that he’s texting your best friend, he comes down on you like a ton of bricks and blames you for being inconsistent. First you wanted him to be friends with her and now that he is, you’re unhappy, he’ll tell you. This kind of reasoning makes you feel small.

4 They Say Something and do Another

His words and actions don’t align. He tells you he loves you, but he doesn’t show it. In fact, he’s nasty to you in private. When you tell him you’re unhappy about his behavior, he’ll tell you you’ll never be satisfied with the way he loves you, and puts the blame on you.

5 He’s Charming to You in Company

When you’re with your family, he’s the model of the caring and sensitive partner. Your parents think he’s great. He’s thoughtful and tells endearing stories about you. Everyone thinks you’ve landed a fantastic catch. Only you know that this is his public persona. At home, he’s surly, absent and unpleasant.

This sounds simple but after a while, you begin to doubt your memory, and start to think you are actually hairbrained. It often happens that you can’t find your keys, for example, even though you feel almost 100 percent sure that you put them on the kitchen table. You search everywhere and can’t find them, and then suddenly you find them on your bed. Your partner laughs at you and tells you are losing your mind.

7 He Keeps Telling You You’re Too Sensitive

One example of this is when you go out as a couple to a party, and he spends the whole night chatting to another woman and dancing with her. When you approach him, he tells you that since you see each other every day, parties are for circulating. He tells you to go and mingle, while he carries on talking to the other woman. When you confront him about his behavior, he tells you you’re too sensitive and makes the point that he went home with you and not with her, so what are you worrying about. In a bizarre way, this begins to make sense to you, although you still feel terribly uncomfortable.

Gaslighters are able to be two different people: one at home with you, and one in company. When you discuss a problem at work or about money, for example, with him at home, he will tell you to stop whining. But in company, he’ll appear the model of the commiserating and supportive partner, telling your friends how much you’re going through and how hard it is for you.

9 He Sulks for Days

After an argument, he is capable of not talking to you for days. Every attempt you make to reconnect is rebuffed. Eventually you write long emails, trying to explain yourself. Your partner doesn’t respond, which makes you even more anxious and despondent. He is manipulating you.

10 You Lie about Your Partner

Because everyone else thinks your partner is such a great catch, so charming and caring, you feel churlish to contradict them. You fear they will think you’re too fussy and demanding. So when he acts like a jerk at your drinks party that you’ve been meticulously planning for weeks, instead of telling your friends he’s a dick, you make some excuse for him.

These are just 10 signs that you may be dating a gaslighter. If more than one of these behaviors ring a bell for you, you may want to explore what’s really going on in your relationship with a therapist. It could be that it is unhealthy for you to be with this person, or it could be that whatever’s wrong can be dealt with through long-term therapy. He is such a skilled manipulator that it is very hard for you to put your finger on what’s wrong in your relationship, especially as the public face of it seems so okay. 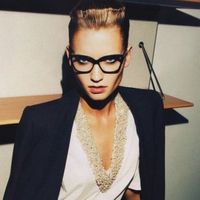 7 Ways to do Better at Your Workplace ... 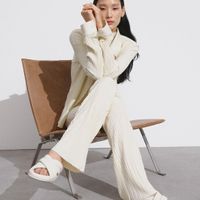 25 College Scholarships That Are a Godsend to Girls in Need ... 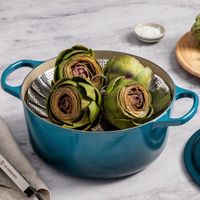 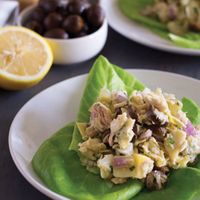 Tasty Recipe for Creamy Tuna Salad with Olives and Artichokes ... 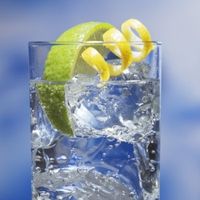 Everything You Need to Know about Water Filters ... 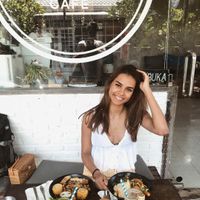 10 Fun Things to do with Your Friends to Lose Weight ...

What happens if you only eat meat ...
Why do we need starchy foods in our diet ...
What to wear to dita von teese ...
How to accentuate blue eyes ...
How to celebrate your boyfriend's birthday ...
How to dress up a pantsuit ...
Why do i not like him anymore ...
Is it ok to eat chicken every day ...
How to pull hair in sex ...
How to make your cheating husband jealous ...