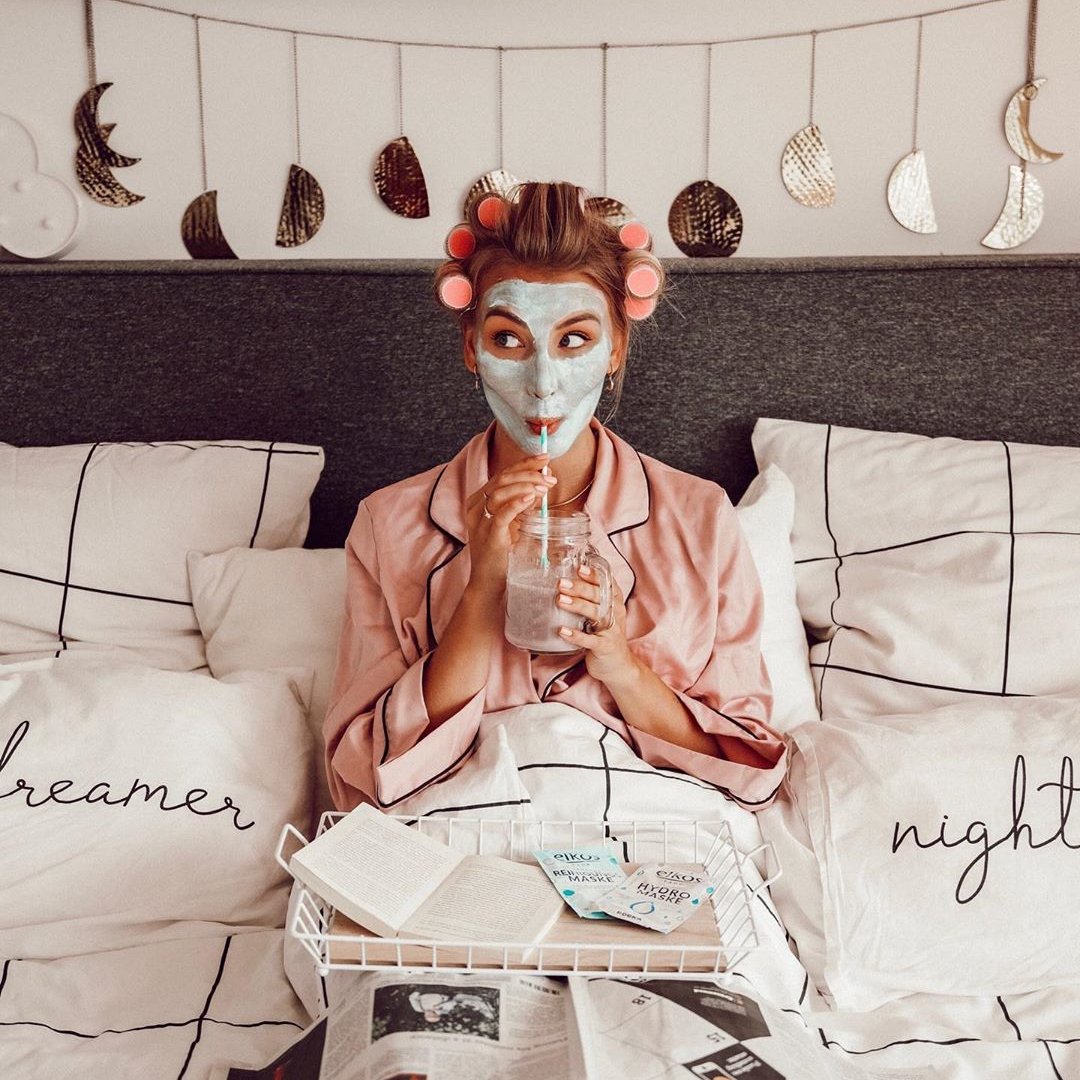 While you may be the sorts who has always been dreaming about a dazzling rock on your finger, the most romantic marriage proposal, the perfect wedding dress and happily ever after, he may detest the very idea of marriage. Does he hate going to weddings? Does he often talk about marriage as the "end" of a guy's life and wonder out loud why people even get hitched? Maybe he doesn't believe in the institution of marriage, maybe he's just commitment phobic or maybe he believes that all marriages are meant to fail. Either way, if the two of you are on opposite ends when it comes to the very idea of marriage, chances are you may never get him to change his mind.

2. He Plays Hot and Cold

Some days he's extra attentive and romantic, buying you flowers and taking you out on lovely dates, while on other days he's just a jerk and won't call you for days on end without a reason. If he's inconsistent in the relationship, it's probably because he's indecisive and doesn't know what he wants from you. And until he figures out what he wants, chances are he's not going to propose.

3. You're Not Close to His Friends and/or Family

An important sign he will never propose is if he doesn't make an effort to integrate you with his friends and family. Sure, you've met them a couple of times on a couple of occasions, but if he sees you as his potential wife, he will make sure that they know you as more than some girl he's dating. He will ensure that you're as much a part of their lives as he is, if not more.

4. You Only Have Short Term Plans

When it comes to making plans for next weekend, he's all in and excited but talk about going away on vacation together next year and he chokes up and mutters something like "We'll talk when the time comes". If he sees you as a part of his future, he'd have no qualms making plans or at least considering them and that's that. If he can't commit to a long term plan, he's probably not in it for the long haul.

5. Avoids Talking about the Future

Nothing says "sign he may never propose" like avoiding talks about the future. Does he shy away from conversations about long term commitment? Do you end up fighting every time you talk about the future or kids? Does he freak out when you bring up the "M" word? Does he always change the subject when it comes to your future with him? If he won't even discuss it, how is he ever going to pop the question?

Maybe the two of you have had a serious discussion about marriage a while back, where you told him how you felt and he seemed very eager to take things forward but that's it... nothing has happened since. There has been no house hunting, no ring shopping, no proposal signs, no hint whatsoever and when you bring it up, all you get are excuses and more excuses. Unless these seem like legitimate reasons, chances are he's just buying time, till he's cornered into absolutely having to make a decision.

7. Too Used to Each Other

This is probably the number one reason why he may never propose. If the two of you have been together for a while and are practically married where you live together, have sex, share finances etc. chances are he's perfectly comfortable with the arrangement and doesn't see a reason why anything should change. It's a classic "why buy the cow when you can get the milk for free" situation. There's no set period within which a couple has to get married or even talk marriage but about a year and a half to two years is long enough to decide whether or not your partner is the one. If it doesn't seem like you're moving forward 2,3, 4 years into a relationship, maybe you're just not the same page.

8. He's Still Living in the past

Sometimes, people have a hard time letting things go. If he still talks about his former relationships (whether it's casual or in comparison to whatever you're talking about), still reminiscing about his "glory years" at college or just unable to shake something from the past off his mind, it's a clear sign that he's unable to live in the present. If he's not living in the present, he's not really appreciating what he has with you. That means he's not even thinking about planning a future with you!

9. He Feels like He Doesn't Have It All Together

Stability in life is very important for men. They like to know that they'd be able to take care of you if push came to shove. He can't do that if he's in between jobs or just going through some sort of life change. So, until he feels like he's got his life back on track, chances are he won't be proposing.

10. All His Friends Are Bachelors

Let's be honest, if he's hanging around with happy bachelors all the time, he's probably not going to want to change that lifestyle. Guys who want to get married usually have a few married friends! This might not be the case for every guy but if it rings true for you, he might not be too interested in the idea of marriage.

11. He's Not Good at Resolving Problems

When the going gets tough, does he run away from the problem? That's not going to help anybody! If he runs away (both figuratively and literally) when you guys hit a rough patch, he's not going to be that great in a marriage. The idea of even confronting the topic scares him! Not a good sign.

If your partner has been showing these signs that he may never propose, it is time to re-evaluate your relationship and have a serious discussion. Remember, it's always better out than in and rather than wonder if these signs he will never propose actually mean something, you should sit down, talk to him and figure out where he stands. Don't fight or give him an ultimatum, just have an honest "where do we stand" discussion with him. Good luck ladies! Have you ever experienced any other signs he may never propose? Do share!