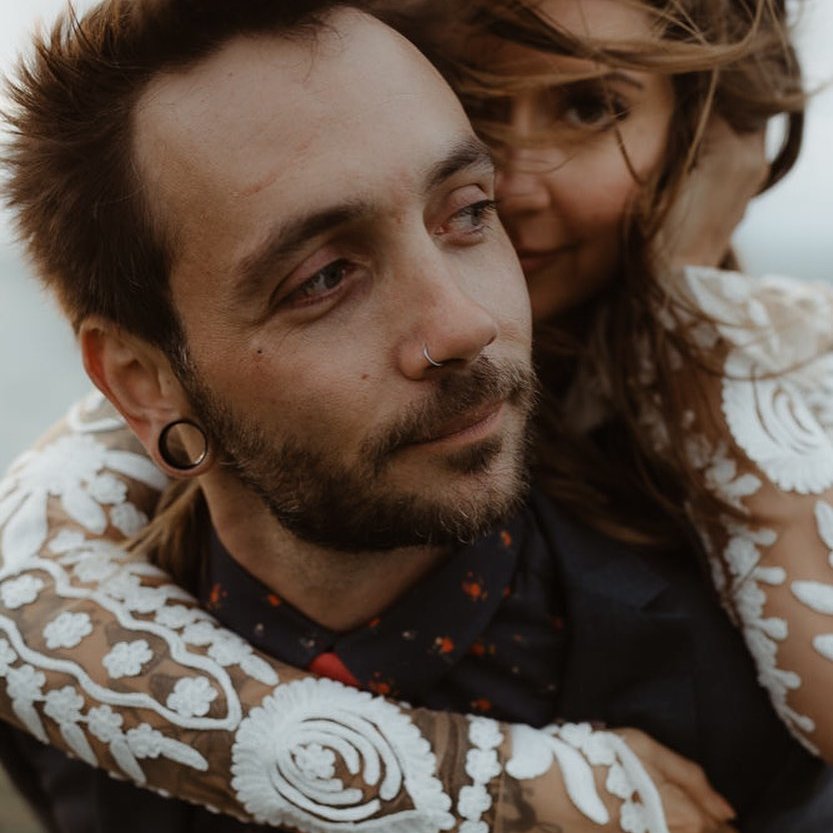 Are you worried that you’re not going to be able to see the signs he’s a player ? That has got to be pretty frustrating. Well, worry no more! This article should give you a few of my best tricks to tell if your guy (or want-to-be-guy) is really into you, or he’s just playing with your emotions. So here are my top 7 signs he’s a player!

Most people would rather text than call nowadays, but that special someone should want to call to hear your voice! If he doesn’t call very often, that’s one of the bad signs he’s a player. If he makes excuses via text like “I’m busy” all the time, then he doesn’t really care about communication -- and communication is key. If he’s careless with that, there may be some other lady he’s not calling too.

If he’s not clear with his intentions, then that shows that he has a lack of respect for you. Not only that, but he also doesn’t value that in you either. It doesn’t matter whether he wants to be your friend, friend with benefits, boyfriend, or date, he should always let you know what your relationship to him is. If he doesn’t, then it’s safe to assume he’s playing games that you might not want to willingly participate in.

I believe that a little bit of flirting is healthy for a relationship. But, when he goes overboard, and it borders on glaring, it becomes a pretty big problem. He should be courteous enough to keep it within boundaries and not upset you in the process. If he gets defensive or angry, then he obviously doesn’t care about you or your feelings to consider the reason you were mad in the first place.

Does he like showing affection in public? I’m not talking about the making out kind, but the kind where he holds your hand, or gives you a peck on the check. If he doesn’t want people to see you guys together that way, chances are, he has been or might be doing the same thing with someone else.

Are there pictures of you two on Twitter? Facebook? Instagram? If he refuses to put up pictures on social websites while you are constantly uploading the cutest pic, it shows that you guys have a different view of your relationship. He might think it’s a casual thing, while you’ve put your heart out there. He might even be brushing off your relationship altogether!

If he’s popular with the ladies, he’s probably handsome, charming, and he knows it. He may use this to become friends with the ladies, and maybe something more. Who knows if he is truthful about what he does with those friends.

7. Words and No Action

He always knows the right thing to say, even when the problem you guys might be having is him ! If he always knows what to say in order to get you to forgive him, he may in fact be playing you. He knows what you want to hear and is using that to his advantage! So, if he says sweet nothings, and doesn't follow through, chances are, they are just words that make him look good.

8. Doesn't Try to Understand You

When you are dating a guy, should he want to know something about you? Shouldn't he try to understand your moods, your thoughts, how you feel and what makes you tick? If that isn't the case with this guy, not only is he treating you like crap, but he could be a player!

9. He Poses as Single on Dating Websites

How about this one girls, have you ever run up against something like this? The guy that you are seeing -- you may have met through online (which is nothing to sneeze at, I met Lyndsie online!) but a few months later and after more than a few dates -- you happen to run across his profile as still single? How horrible is that?

Ah, the old Facebook trick -- it's hidden from you. Are you able to post on his wall? What about any posts that he has on his wall ... can you see them? Trust, if you can't, he probably has his reasons!

11. Constant Text Messages from Other Girls

While he might get text messages from other people, are a lot of them girls? Do you get to see any of them? That could be one of the signs that he is playing with you!

While you don't need to be with him all of the time, do you constantly find that he is busy? Do you think that he is busy dating other people? Talk to him about it and see what he's doing when he's busy -- that way you can put your mind at ease!

Finally, there are some guys that just aren't parent material, they have that bad boy quality in them and typically, they don't care about meeting your parents either. If your guy isn't into meeting your parents at all -- it could be a sign that he's just toying with you!

Ladies, you always have to be careful when it seems like your guy might be playing childish games with you. You have to decide if you want to go down that route, or leave it alone altogether. Either way, I hope these signs he’s a player will help you decipher him, and what the next step will be in your relationship. What signs tell you that he’s a player?