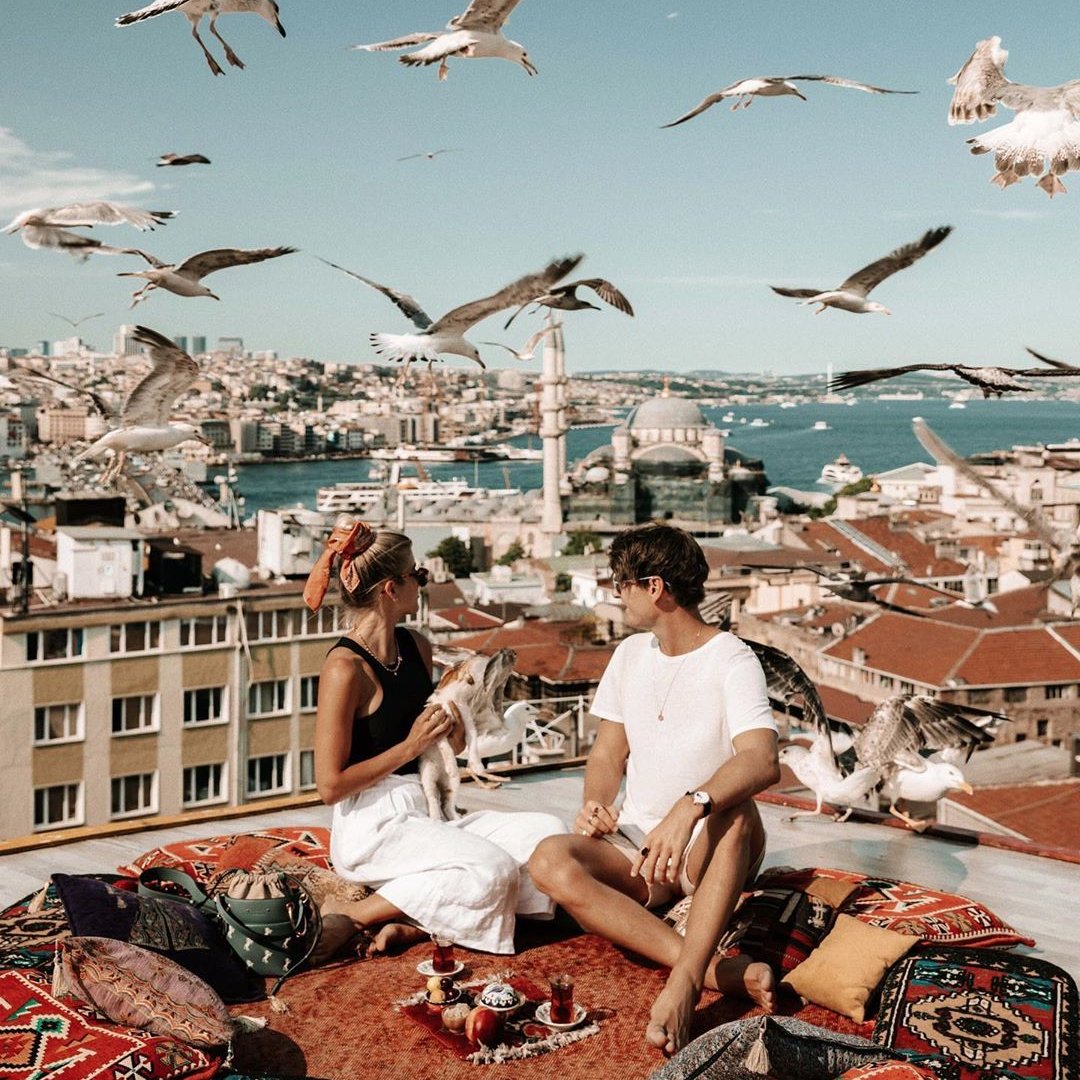 1. He Doesn't Introduce You as His Girlfriend

2. He Ignores You in Public

When you are out in public with your boyfriend, does he constantly walk ahead of you? Does he constantly avoid even talking to you? It could be one of the signs he is embarrassed of you and you might not even know it! If he won't even hold your hand or really acknowledge you in public, it's a sign ladies and you'll have to make a choice!

While Facebook is not the end all be all on the signs he is embarrassed it is one of the signs. If he can't commit on Facebook, if he can't prove that you two are in a relationship in a public forum like that, why? Is it because he is ashamed of you? Does he not want to be called your boyfriend? It might be something to discuss with him!

Are the restaurants that he picks always dark? Is there never enough lighting? It might seem romantic the first couple times that he picks those types of restaurants, but if he constantly picks them, it could be one of the signs he is embarrassed of you. Girls, ask him about it if you are in this type of situation. Why don't you try to choose the restaurant?

5. You've Never Met Him in a Public Place

Do you constantly meet at your place or at his place, but never, ever in public? Do you bring up meeting in public and he constantly shoots it down? It's weird right? It could be a sign he is embarrassed of you girls! You'll need to confront him on it, need to make sure that he knows that it's not normal for you to never, ever meet him somewhere!

When you are out in public and he is talking to you, does he give any affection at all? Does he hold your hand? Kiss your cheek? If there are moments when there could be some affection but he doesn't take advantage of it, that could be a sign he is embarrassed of you! Talk to him about it a little bit and see what his excuse is!

7. He Won't Meet Your Friends

So you've been trying for weeks to get your boyfriend to meet your friends, but he is constantly canceling on you. Does that sound familiar? It could be one of the signs girls, after all, what boyfriend doesn't want to meet his girlfriends friends – at the very least to dish on his girlfriend!

8. He Won't Introduce You to His Friends

Finally, the last sign he is embarrassed of you is that he refuses to introduce you to any of his friends. If you have a boyfriend, you should be able to know his friends, so that way you can get to know him more and who he hangs out with. While you might not have to be friends with his friends, at least meeting his friends is a good sign for the future.