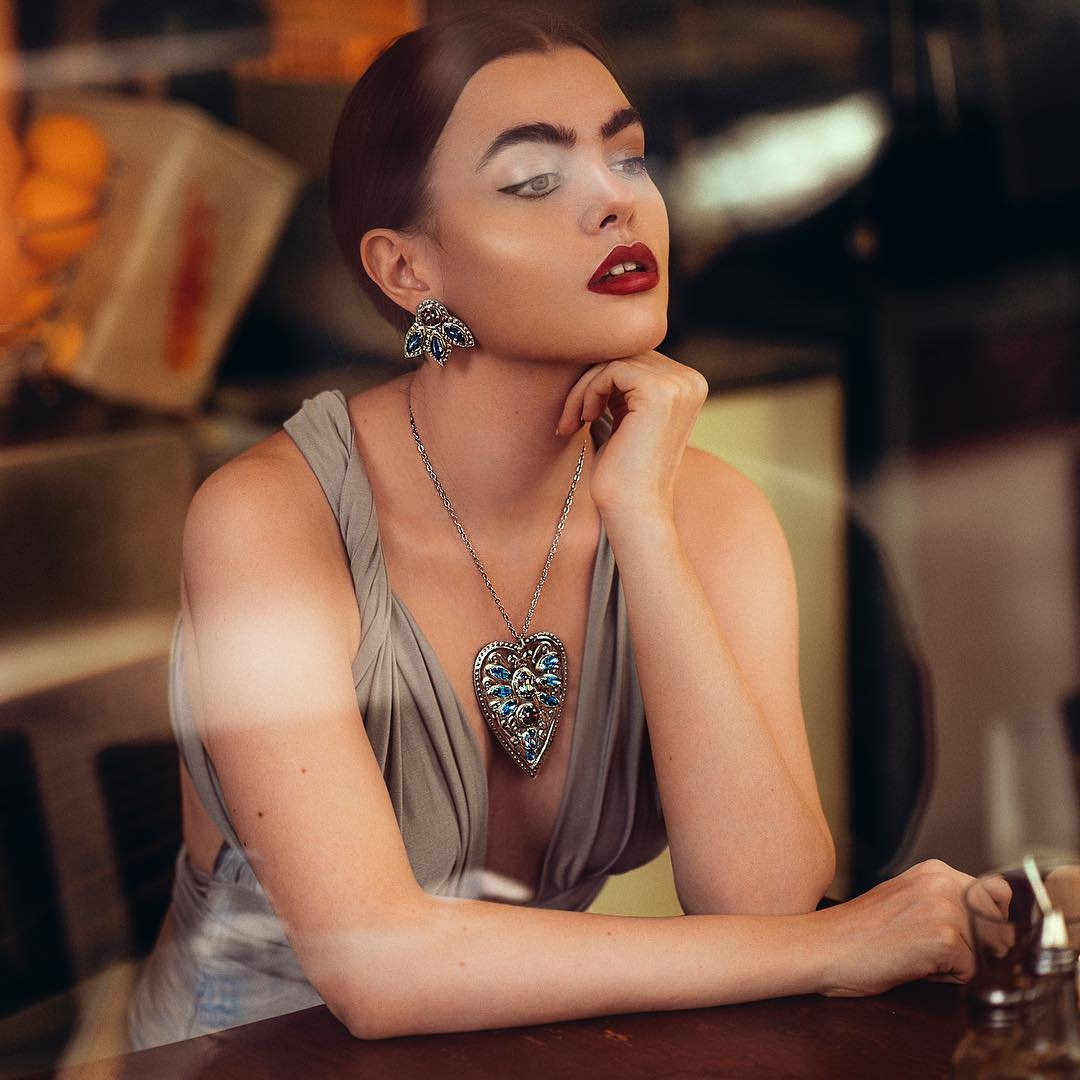 If you're dying to catch a movie with your crush, there are tips on texting him for a date. You don't want to come across desperate, but you don't want it to seem like you don't care about him either, so you have to be careful with what you say. Since you're typing things out, you'll have more time to think about your wording than if you were speaking face-to-face, so you shouldn't feel too nervous. If you are, here are some simple tips on texting him for a date:

1. Go for It Gradually

Don't text him asking if he wants to hang out over the weekend without sending a "hello" text first. You should start the conversation off normally and ease into the big question. When you ask him out in the middle of a fun, flirty conversation, then his chances of accepting the offer are way higher. That's why one of the biggest tips on texting him for a date is to ask him about his day first.

Asking him on a date doesn't have to be abrupt and awkward. If he tells you about a movie he wants to see, suggest that you'll see it with him. If he mentions his dog, mention how you would love to meet him. As long as you make it clear that you're serious about the offer and aren't just saying it to be nice, then it's the most casual way to land a date.

3. But Not Too Casual

Misspelt words and atrocious grammar are unattractive. Don't try to be cool by typing "u" instead of "you," and "2" instead of "too." Intellectual conversation is a great way to stimulate his mind and body, so be careful with the words you use.

4. Not Overly Available, Either

Ask him when he's free so that you can find a day to go on your date. If he asks you when you're free, don't tell him that any day will work. If your schedule is completely open, he'll wonder why you don't have any other friends or responsibilities to take care of. You know in your heart that you'd cancel any plans to see him, but don't let him know that.

Don't say, "I know you're busy and probably don't want to hang out with me, but I'm going to ask you to dinner anyway." You have to act like him going out with you is a great opportunity that he'd be foolish to decline. If you act like you're not fun to be around, he might think it's the truth.

Make sure texting him is the best way to ask him out. If you two always talk on the phone or see each other in person, it's best to ask him out with your own voice and not Siri's. However, if you're texting buddies, shooting him a message will feel like the most natural thing to do.

There's a fine line between dating and hanging out. To make things less confusing, you need to let him know you're asking him on a date by mentioning that you'll make reservations for a restaurant or want him to pick you up. Throw out any clues you want, but make sure it's clear to him that you aren't just friends.

There's no reason to wait around, hoping your crush will ask you out. Shoot him a text and do the dirty work yourself. Have you ever asked a guy out before?