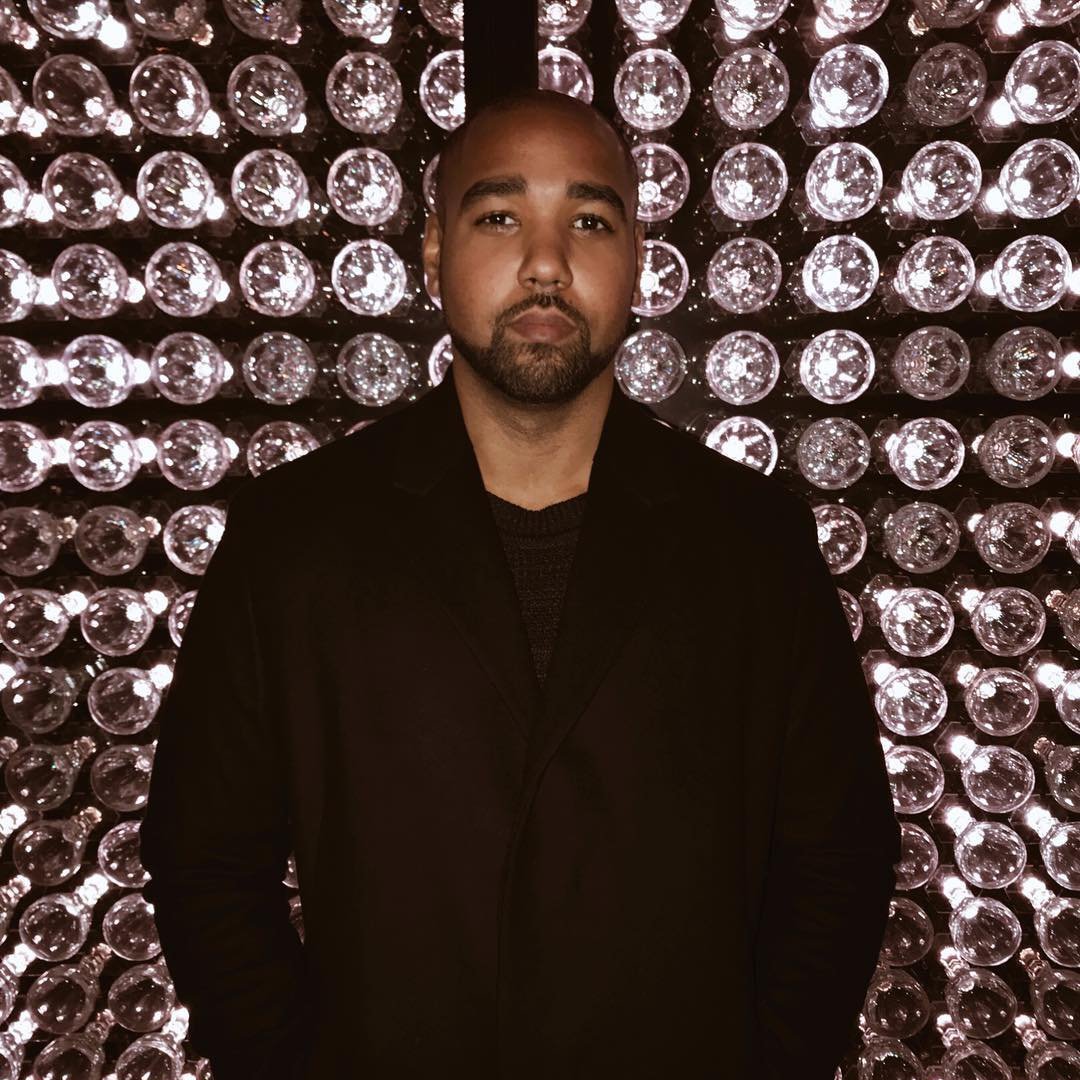 Getting into men’s psychology is perhaps the most coveted thing a woman may desire! Men say that women are hard to understand, and that may be the case. But men can be difficult to decode sometimes too. If you really want to get inside your man’s psyche and understand a little bit more about how guys think, here are a few steps to get you started. It’s all about getting your man to open up a bit. Read on for some info on getting into men’s psychology!

One thing about men’s psychology is their need to have their ego stroked. Men love to know that they’re doing a good job and that you’ve got their back! No need to overdo it, but paying your man a compliment every now and then won’t hurt.

2. Know What Makes Him Tick

What does your man enjoy? Is he into sports cars? Does he dig hunting? Is football his life? Learn little things about your man, what he enjoys and what he dislikes. Being interested in him and his life will help him open up to you, and let you inside his male psyche!

3. Understand That Guys Have Emotions Too

Men like to come off as gruff and tough, but in reality they feel emotion too. Some may hide it, some may dismiss it, and others may ignore it. Let your guy know that it’s ok to feel sad or upset about something. And understand that many men express their sadness through frustration or anger in an attempt to be more macho about it.

Has your guy ever said something to you that came out the wrong way? Chances are, you know what he was trying to say, but this isn’t always the case. Understand this part of male psychology: Men don’t always know how to say what they are thinking or feeling. And often, an attempt to fix what they said wrong the first time only makes it worse!

It’s no secret the way men are wired. Usually, women can have sexual urges just as strong as men. It’s just not always as obvious or made a big deal out of. Know that men are going to notice sexual stimulants, but it doesn’t mean that you mean nothing to him. Usually, a sight is forgotten once it’s gone. If you notice warning signs though, definitely talk it out with each other.

Many relationship misunderstandings have been because the woman just needed someone to listen to her vent and the man wanted to “fix it.” If men see a problem, they like to solve it! If you are truly looking for advice, make that clear from the get-go. If you just need to vent, then be forthcoming about that also!

Now this isn’t meant to be derogatory to men! It’s always said of guys how they are still kids at heart. In reality, who doesn’t enjoy childish pleasures from time to time? Understand that your man will need a little bit of time occasionally to just be a boy. He will adore you even more for letting him do his thing!

9. Most Men Are Basic

Most men are easy to please, because they are pretty basic. They are open about what they like and want, for the most part. Once you grasp this fact, it might make more sense to you why he didn’t seem impressed by the huge surprise party you arranged for him with ice sculpture centerpieces, catered drinks, and a jazz band in the background.

Getting inside the male psychology may never REALLY happen, since each man and each woman are different. But these basic guidelines can generally sum up most men. Men aren’t as complex as women tend to think! What are your tips for understanding the male psyche?