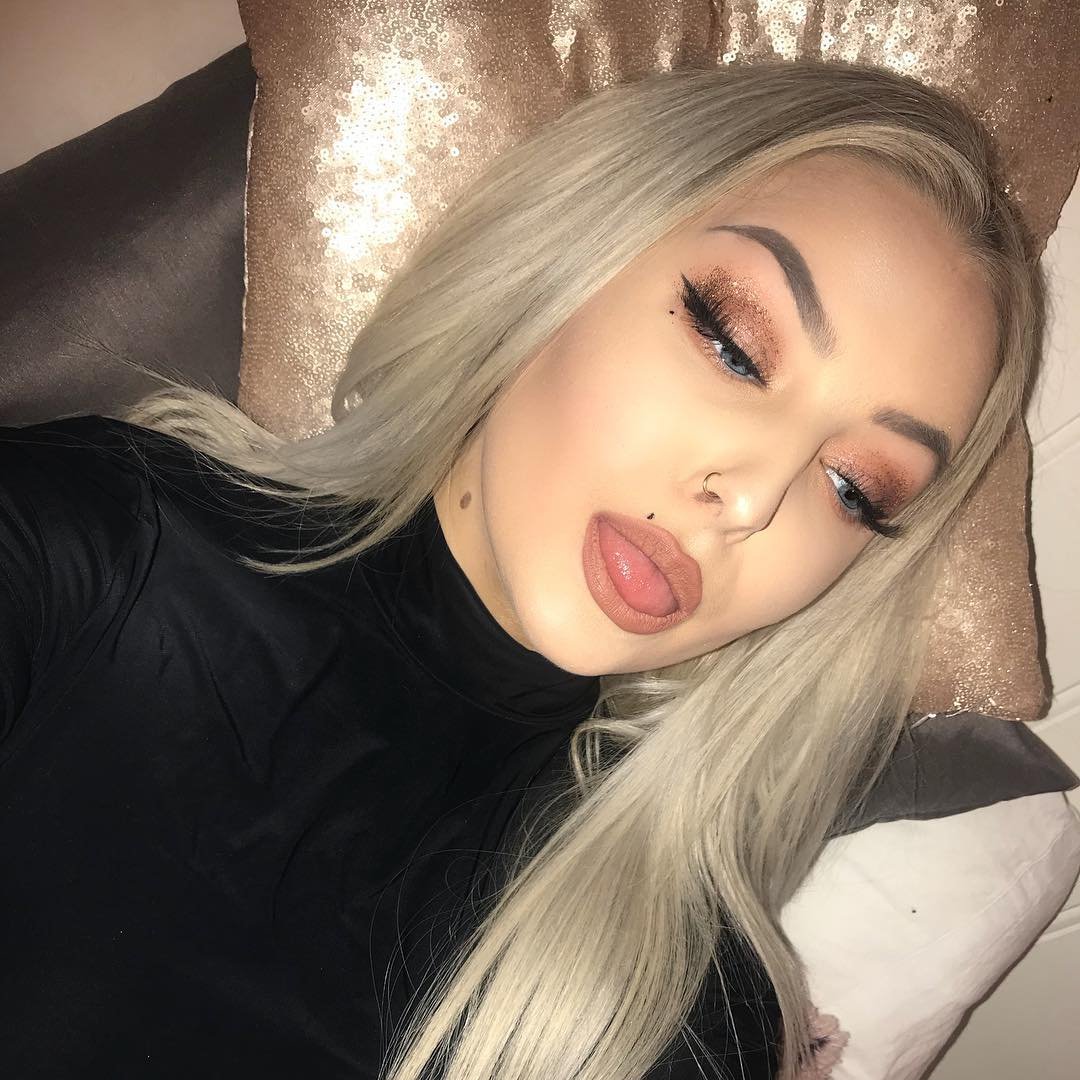 Breaking up with someone is never fun, especially when you are person getting dumped rather than doing the dumping! It’s one of the worst feelings in the world to discover that someone who you care for no longer wants to be with you, but sometimes the pain can be lightened if you have an insight into why they might have done it. I think it’s time to turn an eye up the stars! Here is why each zodiac sign wants to break up with you.

He will decide to break things off with you if he gets even the hint of the sense that you are trying to hold him back with regards to his long-term goals and dreams. He’s very blinkered and driven when it comes to his own path.

He will end things with you if he feels like you are trying to force things too quickly rather than letting them develop naturally. He doesn’t want to be hurried in to any big romantic decisions.

He has a short attention span, so you can expect to have him break things off if he is of the opinion that the relationship has become stale or boring.

He needs lots of communication and strong human connection, so he will leave the relationship if he feels that you are not opening up to him and allowing yourself to be vulnerable.

He is super sensitive, which means that he won’t spend any further time in a relationship with someone if they embarrass or humiliate him amongst family or friends.

He will nope out of the relationship if he feels like his voice and opinions are being listened to or respected.

He will definitely break things off if he gets the sense that you are manipulating or using him for your own personal gain or benefit.

It’s simple for a Scorpio, if you betray him in even the smallest way, he will have no choice but to end things!

He is someone who needs to be able to roam free, so he will break up with you if you try too hard to restrict his freedom and independence.

He needs to be with someone who can fully get behind him and support him in his ambitions, so if you can’t do that, he will definitely break things off eventually.

He is very headstrong and set in his ways, which means that he will not take kindly to you trying to change him in any way.

He needs a lot of emotional support, so if you can’t do that for him, he will definitely look elsewhere.